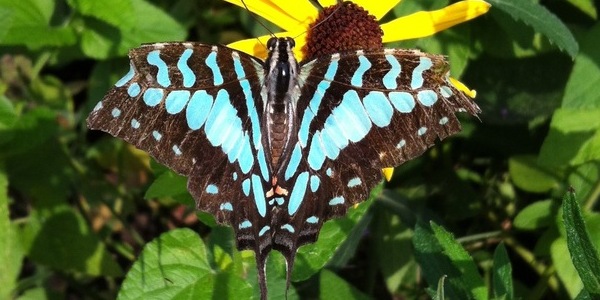 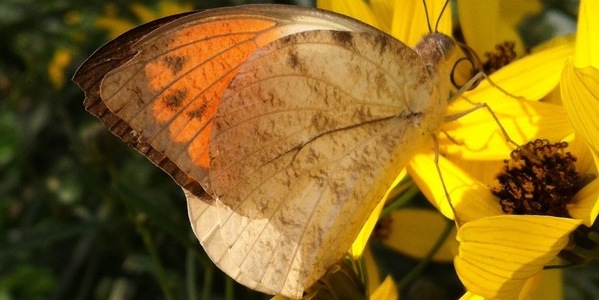 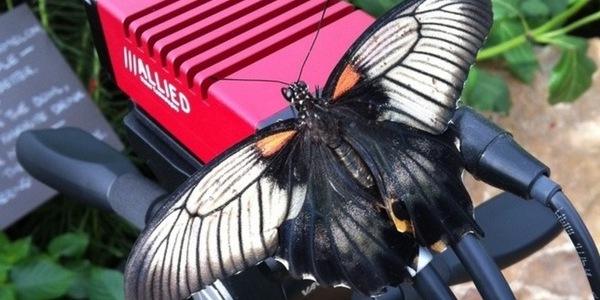 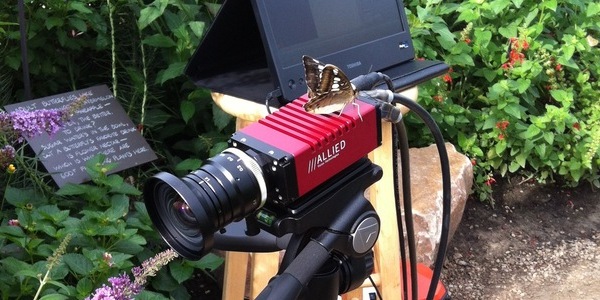 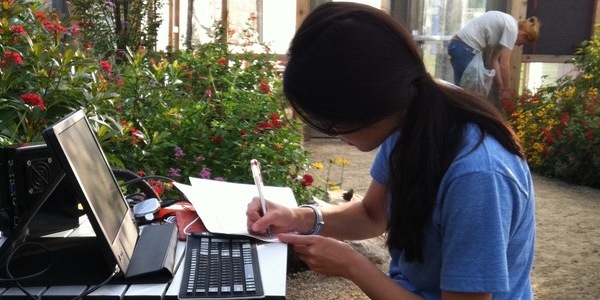 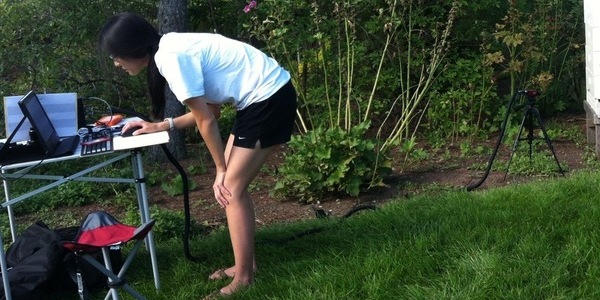 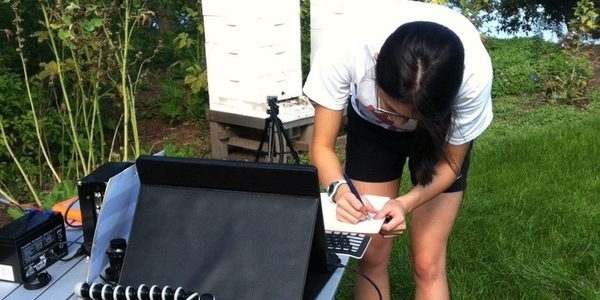 These data are intended for use in visual neuroscience experiments, as training data for machine vision applications, or for human perception experiments. The filming locations were curated by the Palmer Group at the University of Chicago in Chicago, IL, to find epochs of constant and in many cases full-frame motion of animals, plants, and water. Videos in the initial release were collected between 2011 and 2015.

neuroscience of vision, with an eye on prediction